What Not To Do When Courting A French Canadian

So you’ve spent some time on a Canadian dating site and stumbled upon a nice French Canadian. Just like with everyone else, there are some things that will tick off your lovely potential partner and cause a sudden stop of the communication or the whole date.

Sure, your poorly chosen words may not be intentionally mean, however, your fault always lies in the fact that you haven’t educated yourself on the matter. Maybe you’re new to the country or just haven’t met many French Canadians before. Alas, you should definitely get acquainted with the situation.

Unless you want to offend a French Canadian, there are some things you might want to avoid doing or saying. 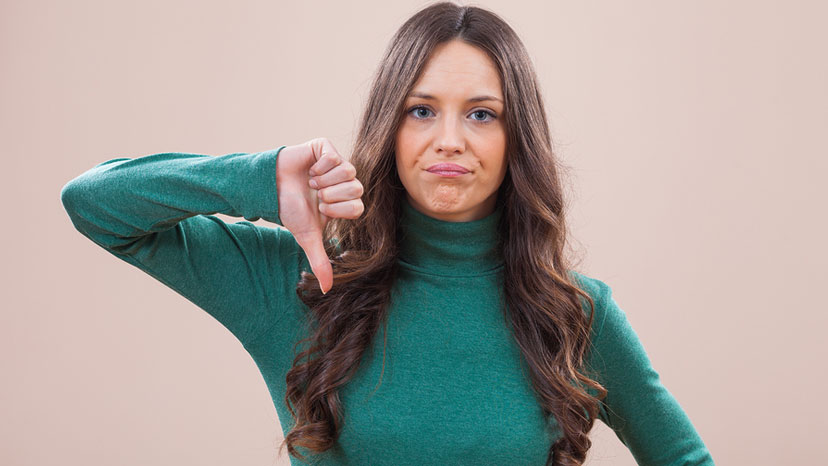 Calling Them “The French”

Calling the French Canadians simply “French” will not only offend the French Canadians, but it will also not go very well with actual French people from France. It’s similar to calling Brazilians Portuguese. Don’t shorten the name of a whole nation just because you don’t feel like saying one extra word.

For whatever reason, English speakers tend to think that proper French is only spoken by people from France, and they tend to call the language “real French.” Of course, there are some aspects of the Canadian French language that are different from European French due to evolution, but it’s still as “real” as the European version.

Saying that you ate something typical for French cuisine (like cheese or poutine) out of Quebec and claiming that it was “the best you ever had” will definitely make the French Canadians really mad.

Do not, under any circumstances, talk bad or make fun of Celine Dion. In the eyes of your French Canadian date, she’s a proud, yet humble French Canadian woman who has the voice of an angel. Think of her as a Canadian Beyonce.

Some people say that accents are nothing but a matter of perspective, and you should definitely stick to that point of view yourself. No one likes when their accent is a subject of mockery.

Talking Bad About The Free Tuition

Everyone should fight for their right to a free education, and therefore, no one should be mad at the fact that someone actually managed to do just that. Don’t be jealous and don’t say that the French Canadian youth is a bunch of privileged brats, unless you want to end your date pretty abruptly.