Although it might be far more efficient and versatile than traditional dating, online dating can sometimes be rather complicated. And while these two are so different, they still have one thing in common – rejection.

Handling rejection is one thing, but telling someone “no” is a whole other story.

That’s why today we wanted to help you out with turning down people you meet online without feeling awful about it afterwards. 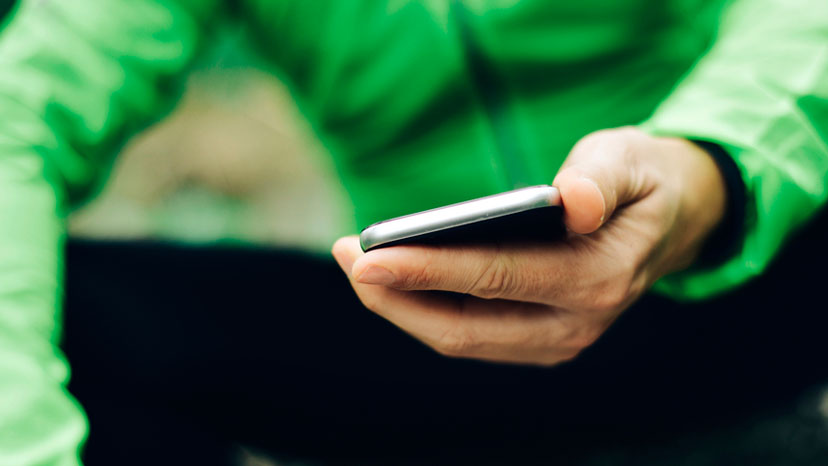 Severing Connections And Keeping It Positive

When it comes to creating that wow effect on online dating sites, it all comes down to whether or not you can make a good first impression. This is why rejecting someone can be hard: even though you believe it would never work out, some people really know how to impress you upon your first contact with them.

But if you don’t want to feel like a complete jerk later, there are certain steps you need to take before making it clear that you’re not interested.

Rejection doesn’t always work the same way in the offline and online world. While it’s impolite to simply turn your head away and pretend nothing happened when someone approaches you at the bar, the same thing is completely acceptable when it comes to online dating.

For example, when someone sends you a message on a dating service, it’s completely up to you whether you’re going to respond to them or not. The only thing you need to make sure of is to read the message first before deciding to ignore it – otherwise, you’re not even giving them a chance.

This can be particularly tricky when a dating website can inform its users of whether or not the messages they send are read or even deleted. Completely ignoring or deleting without reading a received private message can make this person message you again and again, which isn’t exactly something you want.

Timing And Manners Are Everything

Aside from knowing how to reject someone on the internet, it’s also really important to know when it’s the right time to do so, especially if you’re well past the point of first contact.

The following situation is very common on online dating sites: you’re contacted by someone whom you find interesting or attractive at first, only to realize that they’re simply not a good fit for you later on.

The problem appears when you’ve already spent some time chatting and sharing stories with someone you are now getting rid of.

But don’t worry – some good manners and perfect timing are all you’ll ever need.

Imagine a scenario where you’re in the middle of a chat with someone when you realize that they aren’t what you’re looking for. Should you cut things off straight away and just log off mid-sentence or should you politely explain the situation?

If you ask us, the latter is a better idea.

Letting someone down hard in the midst of an online chat session can never be seen as something a decent person would do. Instead, it will make you look like a cruel, selfish individual, and you will almost certainly end up feeling bad later.

However, if you say something like: “I think we should stop this. I don’t feel like you’re the right match for me and I don’t want to mislead you and waste your time,” you’ll come off as someone who actually cares about others and their feelings.