Generally speaking, people can be quite conceited, so it’s somewhat natural to even imagine that someone who you like doesn’t like you back. But the possibility always remains, and it only gets stronger as you write to someone who just doesn’t respond.

As in “real life,” this common sad tale often plays out even on the internet, romance’s newest dating playground.

When you spot someone interesting on a dating site or via an app, you usually tend to write to them in the next few hours. After all, that’s why you’re there in the first place, right?

But what happens when all of your efforts and hopes sadly end up in someone’s inbox, ignored and looked down upon? You’ve tried really hard to write something charming and witty, yet – no response. Why is someone ignoring your messages?

As with all other aspects of love and life, the reasons can be many. 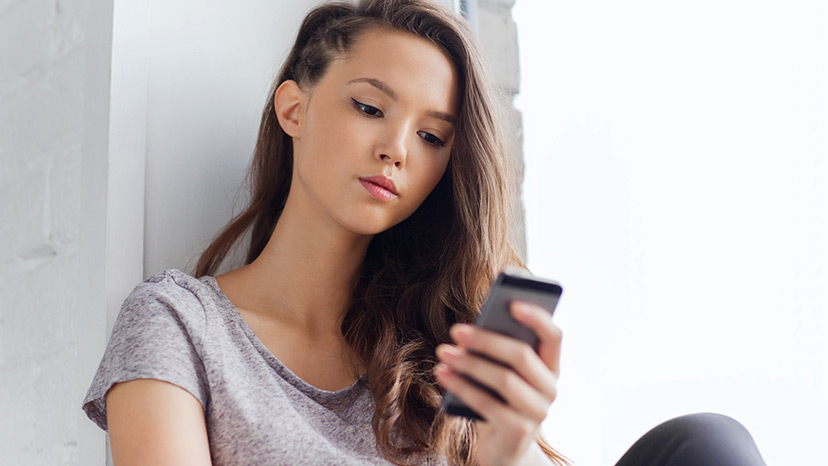 Although this reason might be (and is) used as an excuse so often that no one actually believes anyone who uses it, there’s still a great possibility that it might be true.

People work a lot nowadays and they don’t always have the luxury of checking their phones just to see whether you’ve graced them with a message. Also, people can be quite forgetful. When they get caught up in work there’s also the chance that they’ve read your message but forgot to respond.

No room for despair here.

You Come Off As Needy

People don’t like needy people. End of story. If you’re giving out an impression that you “need” someone’s response to validate your relationship, or your own sense of worth – you will simply come off as desperate.

And no one likes desperate people.

If someone doesn’t want to correspond with you, they won’t, no matter how many messages you send. Before you start writing another needy message and possibility demanding and answer – put the phone down and slowly back up.

They’re With Someone Else

Whether your crush is already in a relationship or is simply with a friend at that very moment – it doesn’t matter for the outcome is the same. So be patient, and always be ready to face the truth.

This is always a possibility so you might as come to terms with the whole situation, move on, and stop being whiny about it.

If the two of you are in an “online relationship thingy” and you suspect that your significant other is somewhere doing deeds he or she shouldn’t be doing, well, you know better than to stick around.

Their Phone Is Not Near Them

The majority of us are attached to our favorite tech gadgets with an umbilical cord, but there are people who go through life just fine without having their phone next to them at all times.

Really. They still do exist.

They’re Just Not Into You

Lastly, the most obvious reason is the most painful one. Yet, it also happens to be the most logical, as well. Maybe the person you’re writing to isn’t into you. We know, you’re awesome and there’s no reason why someone shouldn’t like you – but that doesn’t mean that everyone has to like you.

The person you’re into is just not into you and therefore not right for you in the first place.