Are People From British Columbia Too Picky For Online Romance?

Online romance has been witnessing a boom as an industry all over Canada for years now, and British Columbia is no exception.

Dating online is not only more convenient and cheaper than traditional dating, but it comes naturally to so many people who frequent the online dating communities because they do most of the things from their daily lives online anyway.

However, online romance can definitely be tricky in British Columbia because the region is so diversely populated that you have to be open to interracial dating. Otherwise, your chances of finding a partner are significantly diminished.

Let’s take a closer look at how the online dating scene in British Columbia works, and why it is one of the strangest in the world. 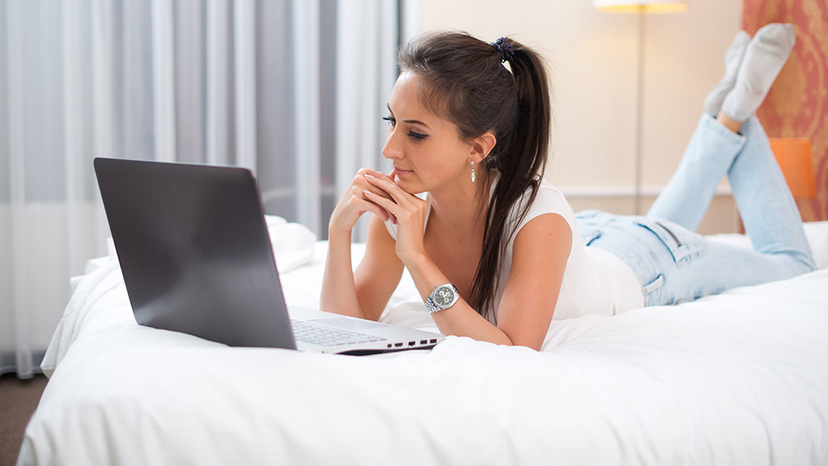 British Columbia in general and Vancouver in particular are regions heavily populated by Asian people who dominate the online dating scene.

Notwithstanding the fact that Canada is one of the most diverse countries in the world, anyone who is serious about finding a soulmate online should be open to interracial dating if they want to increase their chance of finding a soulmate.

Otherwise, the pool of potential candidates becomes much smaller and online dating that much more challenging.
If not being open towards interracial dating is considered picky, then we can say that the people of British Columbia are picky.

However, generalization of any kind is usually not a smart thing to do so we’ll refrain from labeling the people of British Columbia as picky, but will continue to analyze their dating scene and all its peculiarities.

Vancouver women have been ranked the pickiest daters in all of Canada according to AYI.com. These findings don’t really surprise anyone who is well versed in the online dating scene in Vancouver, and they can also be applied all over the province.

Some say that such findings are statistically inevitable due to the fact that Vancouver has the biggest online dating scene in the world, thanks to one of the largest free sites Plenty of Fish being based there.

What this means is that men in British Columbia have a really hard time getting a date because their ladies are the least likely to reply to a message on an online dating site compared to anywhere else in Canada.

On the other hand, women in British Columbia might just be more careful online, which results in them being labelled as picky.

British Columbia women have complained about being labelled as picky, saying that ‘selective’ is a better word to describe their ways.

Many of them say all they want is a genuine guy with no criminal record and a job, and don’t think that’s too much to ask.

Further, there are men in the Vancouver area who say they’ve dated online all over Canada and disagree with the notion of women in British Columbia being picky. They say they can easily get dates on online dating sites in BC, and conclude that Ontario is actually a province where they’ve had the least success.