The US isn’t far behind, followed by the UK, Australia, and India.

Online dating has been so popular in the last several years (thanks to the industry going mobile) that there are millions and millions of users currently searching for partners on one of the major dating sites in Canada.

The popularity of online dating is unlikely to decrease any time soon. What is likely to happen though is that it could soon surpass the traditional forms of dating.

Let’s take a closer look at why the Canadian online dating scene is doing so well compared to the competition. 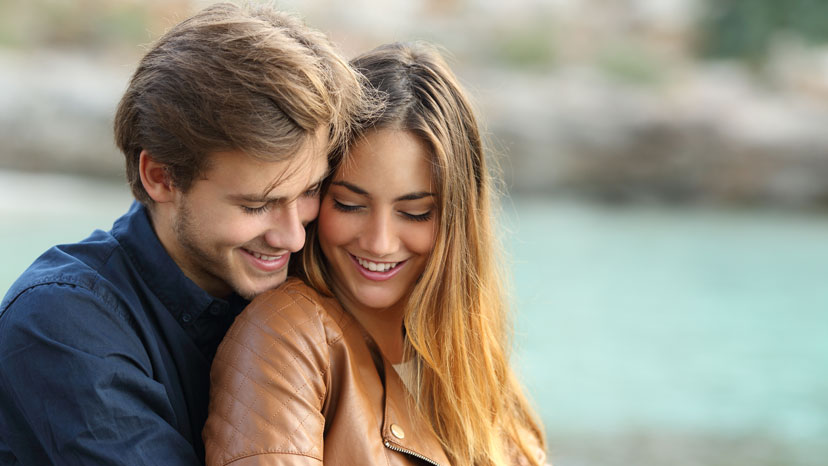 Canada is one of the most multicultural nations in the world that is home to over 100 different ethnic groups from all corners of the globe.

Although Canada’s population isn’t as big as that in the US, it is so diverse that it literally offers something for everyone.

Not only is the population in Canada heavily multicultural, it also embraces its diversity and encourages people to be who they are.

This embrace is what helps fuel so many bi-racial relationships and marriages, many of which have started on one of the Canadian online dating sites.

Canada has a number of some serious heavy hitters in the industry that call it home. Also, the users can come up with the quirkiest niche in which they want to explore dating options and they’ll find a site for it in Canada.

In addition to the great selection of general and niche-based sites, Canadian online dating scene offers the latest software supporting the industry and yielding awesome results.

Thanks to this type of software, single Canadians can find extremely compatible matches based on the various criteria they enter on their profile.

These are scientific matches that are produced on a daily basis, and they lead to thousands and thousands of dates every weekend.

Canadians in general try very hard not to be judgmental and to keep an open mind. In many instances they are succeeding in this endeavour, which allows them to keep being open-minded when it comes to online dating.

Of course, we are not saying there is no stigma whatsoever associated with online dating, but the vast majority honestly supports online dating and is embracing every aspect of it.

In order to find love online the users need to give each other a chance, and that’s what Canadians do best. They understand very well that finding the one takes countless sucky dates, and they’re not afraid to risk it.

Last but not least, Canadians are very well versed in properly using online dating sites, which means regularly updating their profiles, changing their pictures every once in a while and contacting other users openly and on a regular basis.