Online dating scams: How do they work?

In theory, online dating sites are supposed to have only one purpose: to help you find true love. In reality, however, this is only one half of the story.

The other, not so hopeful half of most online dating services is flooded with scammers, thieves, and liars whose only goal is to find desperate, vulnerable, and lonely people they can trick out of their hard-earned money. That’s why we decided to inform our readers on how these scams work and what to watch out for. 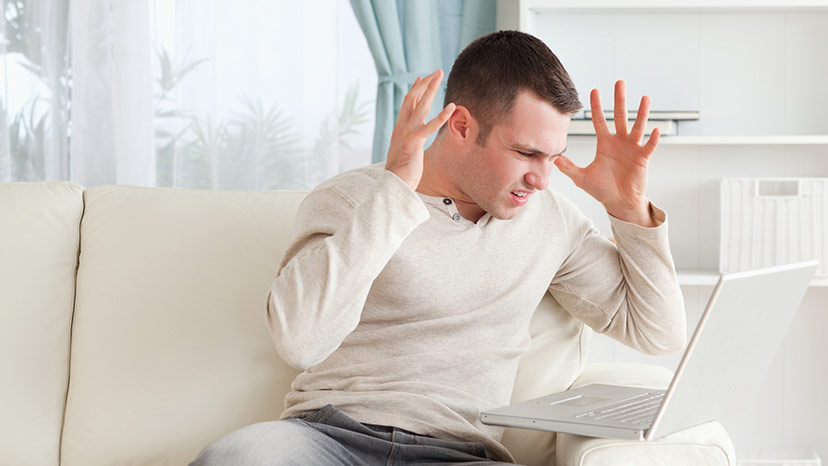 Although those who join online dating sites just so that they can scam others often vary in their methods, most of them can be spotted in a few ways. Almost all online dating sites are home to people like this, while their number changes depending on how secure the website itself is.

Nonetheless, there is a good chance you’ll come across someone who’s trying to make a quick buck on account of someone else’s gullibility.

The first contact is usually initiated by the party in question. They will seemingly be very interested in you, especially if they’re younger and you are a woman over 40 years of age. Scammers are usually persistent and patient, which means they won’t reveal their true intentions until they’re sure they can make some money off you.

Sooner or later, your new friend will ask you for money. This may happen out of the blue, with the excuse that they’re out of the country and they desperately need cash for an airplane ticket back home, or they may lead you into it by using the bait and switch tactic – sending you money and gifts only to ask for the same in return.

However, this is not where the scam stops. People like this see a one-time pay as a waste of time, so they’ll continue with their behavior for as long as they can. The requests become more and more demanding: they may ask you to cash in their checks since they’re unable to do so themselves, forward packages, and so on.

If you didn’t recognize the example above as a scam, you might’ve been a victim of one. It’s easy to trust some of these people, especially when their schemes are so elaborate and long-lasting that you forget it might just be a fraud.

But here’s what really happened there: a criminal targeted you, earned your trust and made you like him, only to ultimately rob you of your money. Apart from that, they might have even made you an accomplice in money laundering or shipping stolen goods.

So now you’re wondering: “How can I possibly tell if an online dating profile belongs to a scammer?”

Technically, you can’t. However, you can probably spot a fake online dating profile, half of which belong to cyber-thieves and fraudulent individuals. Make sure to check their info, look at the photos they post online, and even do a background check. If you come across any inconsistencies, you might have a scammer on your hands.