Online Dating 101: How And Why It Works

The online dating industry has grown tremendously over the last decade thanks to the magnificently positive results it produces for its users all over the world.

In the late 1990s when online dating was just starting to take off, there was plenty of stigma associated with opening a profile and actually looking for love online.

What is someone I know sees me? Am I this pathetic?

Thanks to the technological development we’ve been witnessing, online dating sites and apps are not only free of any discrimination and not frowned upon, but they are actually extremely popular, and everybody uses them!

Everybody who is looking to date on a regular basis, that is.

Even though online dating has been around for years, there are still people who are new to the game, so we’ve decided to present and explain the reasons why online dating sites work so well. 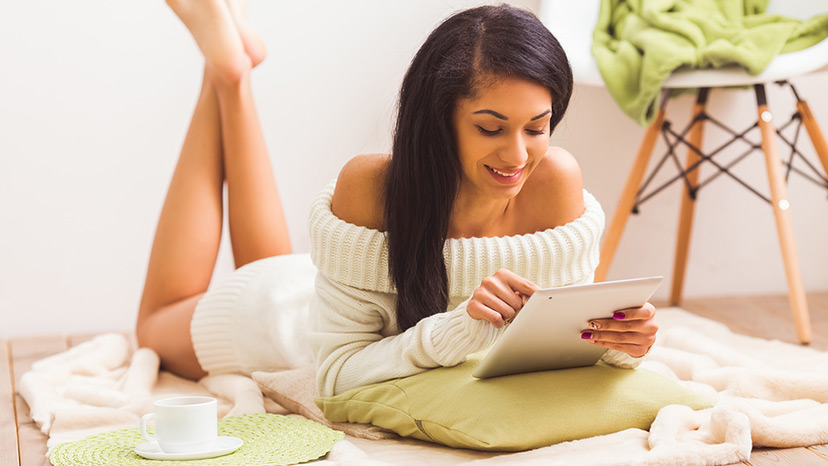 One of the main reasons why online dating sites are so successful in finding compatible matches are the fancy algorithms that match people based on their compatible personality traits.

Any self-respected online dating site around the globe has an algorithm so advanced that it is able to produce extremely compatible matches on a daily basis.

The trick behind the algorithm technology lies in providing enough relevant information by the users to allow the software to do what it does best – find your perfect match.

Notwithstanding the fact that online dating sites let their users browse their member bases and actively look for dates, these algorithms make a huge difference between great matches and so-so matches.

Another reason why online dating sites do so well lies in the numbers. The member base of any respectable online dating site has hundreds of thousands of users and with such a large pool of people to choose from, it’s no wonder there is a match for everybody!

People who live in large cities and are members of several online dating communities at once are at an advantage. Why? Because there are simply more users who live near them to choose from. Smaller towns are not too far behind either.

The trick is to fill out a profile with correct and truthful information and keep an open mind towards the matched that the algorithm finds.

The more dates a person goes to – the higher the chance of meeting the perfect match. In other words, online dating is a number’s game!

Other social media sites where people meet, exchange ideas, experiences and mingle – have greatly contributed to the development of online dating sites.

With everyone on Facebook sharing their personal information and photos all the time, it wasn’t difficult for many users to just do the same thing on online dating sites.

Questions of privacy and safety online were largely erased in the minds of average internet users thanks to the social media sites, which in turn contributed to carefree usage of online dating sites.

Last but not least, online dating sites provide innovative and exciting platforms to meet new people and try different things, and there are millions and millions of users worldwide who just can’t resist the temptation.

So, why would YOU?