What Keeps Women From Online Dating In Canada?

As popular as online dating is in the great White North, one of the biggest complaints often heard from the users has to do with the male to female ratio on online dating sites.

Most users of online dating sites in Canada will tell you that there are a lot more men than women members, which makes it tough to actually find dates.

So why aren’t there more women on online dating sites in Canada? 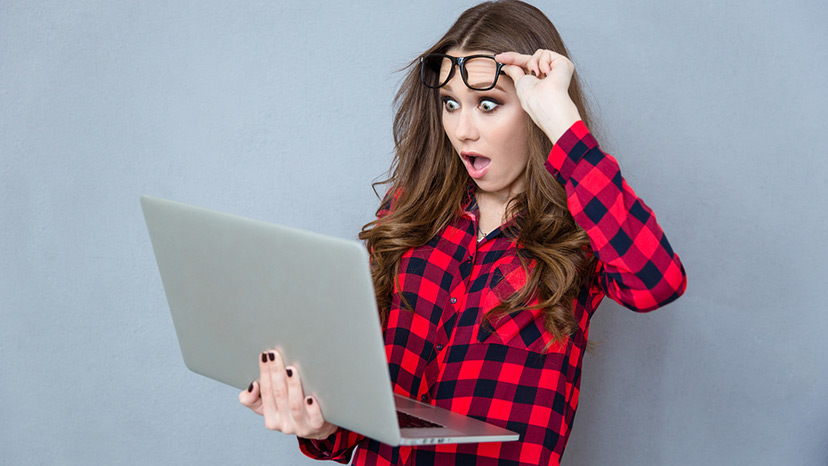 There is a certain number of women who believe that joining an online dating community and being picked out by guys as if in a catalogue means they’ve hit rock bottom in their romantic lives.

As wrong as this assumption is, it still keeps lots of Canadian gals from entering the world of online dating and becoming part of this multi-billion-dollar industry.

To make matters worse, those same Canadian gals are mortified by the thought of running into someone they know on an online dating site, and they feel they better stay clear than risk their reputation.

Be the case as it may, the number of users of online dating sites and apps increases as we speak so it’s likely most of those girls will soon change their minds.

Despite the fact that it’s pretty safe to say that social media sites rule our lives, there is still a fair number of people who absolutely refuse to jump on the bandwagon and join us in the online world.

Needless to say, they do like the internet and use it on a regular basis, but wouldn’t post their personal information or a photograph for the life of them.

To be clear. we’re not here to judge the people who don’t like social media and online dating sites, and whether they shy away due to paranoia or non-clinical privacy concerns, that’s their business.

However, we do feel the need to point out the fact that opening a profile on an online dating site does mean revealing private information, including, age, location, education and a head shot, which will remain on the internet for all eternity.

Thus, it’s understandable that some Canadian women would rather opt for hitting the bars and clubs with friends in search of a romantic match than join an online dating site and risk their privacy being violated.

In addition to fearing being labeled as ‘losers’ or jeopardizing their privacy, Canadian girls who stay clear of online dating sites also fear that they could fall prey to online pervs, and find themselves in all sorts of unpleasant situations.

This is certainly a legitimate concern, and most online dating sites take the safety of their users very seriously.

Although they don’t go as far as to do background checks before allowing people to open accounts, online dating sites do advise meeting in public places for the first couple of times, and feeling free to walk away if something isn’t quite right.

Notwithstanding the fact that Canadian women do make valid points against online dating, this is indeed a fun and exciting way to meet new singles, and throwing extreme caution to the wind while still relying on one’s common sense isn’t such a bad idea.

At least not every once in a while.