Is There Racial Animosity On Canadian Dating Sites?

The never-ending issue of race has taken the whole continent of North America out of its bubble in which it happily pretended that there was nothing wrong going on for a couple of years. As the bubble popped it didn’t just shine a light on a huge, essential problem in the US, but it also caused a lot of questions in Canada as well.

As all of our lives are being valued on the level of our popularity online, the issue of race is tightly entwined into this matter, especially when it comes to online dating. The question is: is there racial animosity and any type of segregation on Canadian dating sites? Is this something that is truly happening, or is it just a question of preference? The statistics say that there’s more than meets the eye. 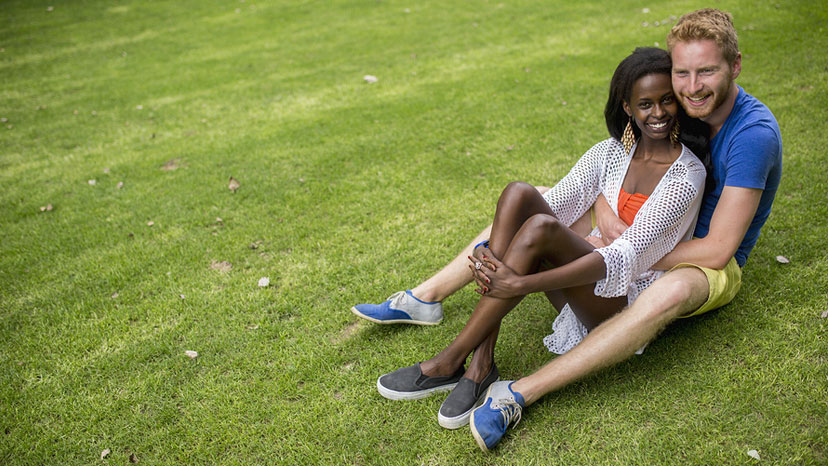 Numerous researches have proven that race is still an issue, even in the liberal land of the internet. Dating sites are the best way to test the level of racial animosity, as the profiles on them (usually) honestly represent the people behind the profiles. As we all know that we’re the pickiest and most brutally honest when it comes to choosing a mate, researchers have based their study on evaluation of the user profiles and paying special attention to those that indicated some sort of racial preference.

While some profiles indicated that the person is open to dating someone of another or any other race, the majority of them stated that they are only interested in dating someone of the same race. The profiles that included strong racial preferences were compared with the races that those people ended up contacting. The results show that the biggest preference was among the Caucasian population, as well as among women, and older people. More than four of five Caucasians contacted members of the same race, while only 3% reached out to members of African descent. Also, only 5% of white users responded to communication coming from someone from another race.

The statistics are troubling even with the users who claimed to be indifferent (80% of white members who claimed to be indifferent still contacted people of their own race). When it comes to overall preferences, the worst case scenario plays out for Asian men (including Indian, Pakistani, and Bangladeshi men) and women of African descent, who are at the bottom of the “preferable partner” list. Closely following, black men are also not desirable due to their stereotyped reputation.

Statistics are not the only proof of racial segregation on Canadian dating sites. Members of those sites (Caucasian in 99% of all cases) often cite themselves that they are “not into other races” in the most segregating way. With the option of checking a box for your racial preference, is it really needed to say that you’re “not into chocolate and rice?” And the list goes on and on: “No Asian, no Indian, no Latino, no black, no fat,” and of course, “must be under 30.” And all of this is happening on the internet, where all people could and should communicate freely, and where there should be no segregation. Are the wrongful patterns from real-life now transcending into our lives online?

Also, is the whole ethnicity checkbox a huge step backward? It most definitely is. If Canada is really as liberal and post-racial as many claim that it is, then race shouldn’t be a factor in the partner selection, and dating in general. Where did the checkboxes come from then?