It’s very hard to argue against the popularity and usefulness of online dating, especially when you compare it to its traditional, real-life form. Going on numerous long and boring dates which will ultimately fail consumes both your time and energy, which is not something commonly seen on online dating sites.

And although dating services far surpass conventional dating, there’s still the question that has been around ever since the online dating phenomenon became big:

Should I join a free or a paid online dating site?

That’s why we’re here today to look into both cases and figure out their advantages and flaws. 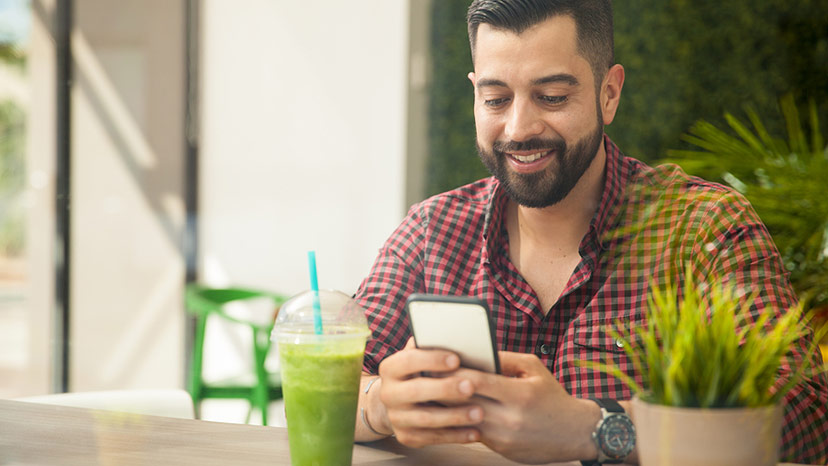 All The Best Things In Life Are Free

Now, we decided to start things off with free dating sites simply because they’re much more common than their paid counterparts. Not only that, but people tend to feel more comfortable with services they don’t have to pay for.

The first and foremost pro of free online dating sites is their accessibility. There’s usually very little work you have to do on these websites, which makes profile creation and sweeping through the member base that much faster and easier.

Another gigantic plus when it comes to no-fee dating services is that they are excellent testing grounds for those who aren’t yet acquainted with the whole process. Although online dating is very efficient and easy to use, not everyone is aware of how things actually work – that’s why if you’re new to online dating, a free website is the perfect place to start.

However, there is one big issue most free dating sites suffer from – bots, scammers, thieves, frauds, and the likes.

Since there’s no real security check users have to go through to join a free-of-charge dating site, there’s no telling what hides behind each and every profile you might encounter on a site like this. This makes finding an actual person you can potentially have a romantic connection with somewhat harder than it should be.

Getting What You’ve Paid For

Fact of the matter is that free and paid dating sites aren’t that much different really. Aside from the obvious differences, both of these types work on the same premise.

However, the key is in the details.

For starters, people who decide to register on paid dating services usually mean business and want to be sure they get the best of the best. This is a sound philosophy, since paid dating sites are known for having a much more dedicated staff which is committed to providing their users with top-of-the-shelf service.

Apart from that, an online dating site that requires a paid membership will also ask you to answer numerous questions about yourself and your dream partner. This is designed to boost your chances at finding a proper match, which is what you came to do, isn’t it?

But alas, paid dating sites aren’t perfect either. Just because someone is willing to type in their credit card number doesn’t mean they are a better person than those who are using free dating sites, which means: jerks and trolls ahead.

A paid membership for an online dating site often makes people expect a lot more, which is natural. Just don’t raise your bar too high, because it might prevent you from finding love online no matter how much you pay for it.