Find Out About The Latest Controversial Toronto Online Dating Trend

Aside from regular online dating trends, which are already perceived as contentious by many, the city of Toronto has become a home to a completely new and rather controversial trend that has even been criticized for “blurring the line between dating and escorting.” Apparently, there is a new online dating portal which allows its male users (mostly experienced businessmen who are labeled Generous), to bid on first dates with female users labeled Attractive.

The Star magazine has recently done an interview with a couple of its users, and it appears that this new trend is characterized as beneficial by both sides. 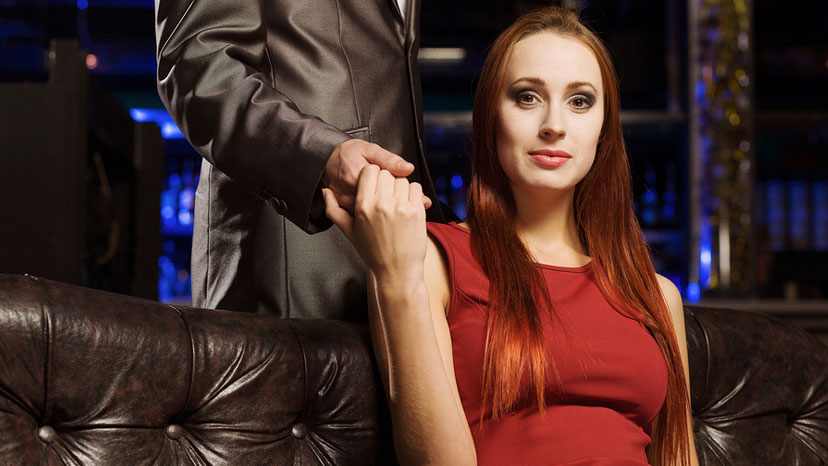 “For some reason it seems to interest females a bit more as opposed to regular dating,” says a user who goes by the pseudonym Michael, while his date for the night, a model and dancer nicknamed Jessica, also disagrees with the claims that this new trend is borderline illegal.

“I’m not selling myself in any way,” says Jessica (25). “It’s having dinner with somebody that enjoys my company. And why not get paid for it?” However, many Toronto citizens are disagreeing with Jessica, calling this dating site “indistinguishable from prostitution”. According to The Star, the platform has “more than 7,000 Toronto users who spend or are paid an average of $214 on first dates.”

So, Is It All About The Money?

As The Star reports, the aforementioned users, Michael and Jessica, actually went on a date after Jessica accepted his offer, but they didn’t see it as a classic case of escort. “He had a very charming profile,” Jessica says. “His offer wasn’t anything special. It’s not all about the money.”

However, we are all pretty much aware that the money plays the crucial role with this latest dating trend. The thing is that this patent-pending site works in such a way that once the Generous user wins an auction for the given Attractive user, he then has to use credits (which you can buy on the site) to unlock the private message, and only then can he start communicating with the Attractive user.

The online dating website itself doesn’t play the middle-man between the two users. The bid payment is promised in “good faith,” according to the site’s PR, Brittany Burridge, meaning the Generous member would typically pay directly to the Attractive user, after the date is finished. This is where it all gets a bit fishy, you’ll agree, but the website founder, Brandon Wade, claims their services are “no escort”.

“We make it extremely clear that, first of all, no sex is involved. You can’t talk about sex and you shouldn’t expect sex on the first date,” says Wade. “The world in general knows that escort is really just prostitution in disguise. So in that sense, we have already set ourselves apart from that.”

Psychologist and relationship expert Nicole McCance, on the other hand, begs to differ. “This is a business deal. This is not dating. It just worries me that if he’s paying for appearance, that there may definitely be pressure on the woman to do other things, (sexual favors and so on), once she’s with him.”

So, what do you think? Is everything legit with this new online dating trend that is spreading across Toronto, or is there indeed something fishy going on between the Generous and the Attractive?