Multiculturalism is a way of life in Canada so it is therefore no surprise that many of the couples who find love and happiness together come from different ethnic, racial and social backgrounds.

Like their parents, grandparents, and in some cases great grandparents before them, today’s mixed couples face challenges but still manage to make their relationships work despite language and cultural barriers. 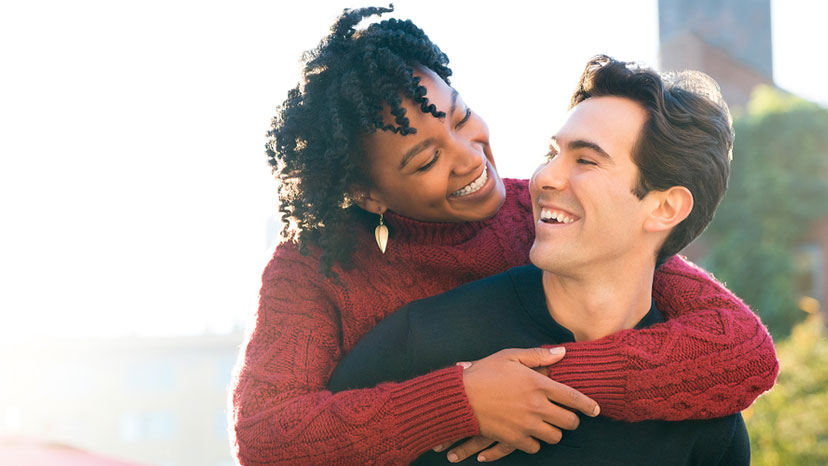 It’s a common occurrence to see people with such convoluted ethnic heritage that it’s simply too complicated to care and even show interest in someone’s background. Still, as the older generation insists on preserving its own customs and traditions, how do mixed couples in Canada find common ground?

The answer is as diverse as the melting pot that is most of North America and it differs from couple to couple.

You’ll see mixed racial couples where each side insists on its own traditions and the end result is as complex and whimsical that it can only be characterized as Canadian.

As much as the older generation manages to have its way with their children who are raising their own families as mixed couples, those who benefit the most seem to be the youngsters who ‘through no fault of their own’ speak 3+ languages fluently, are familiar with numerous cultures and have cousins all over the world!

Different languages are often spoken in the household, meals from different countries are cooked on a daily basis and traditions from various ethnic backgrounds are upheld and followed as if ‘one’s own’.

There are so many different ethnic backgrounds in Canada and most people are so tolerant towards them that not being a part of a mixed couple can at the end of the day mean being a minority!

Although most Greek, Indian or Italian parents wish their children would fall in love with someone from ‘the old country’, in many cases that doesn’t happen and everyone just has to adjust to the situation and respect the love the couple have for each other.

As stimulating as being familiar with so many cultures can be, there are always obstacles and challenges that mixed couples have to work to overcome on a regular basis.

In some instances in-laws may not even be able to speak to each other because they don’t have a common language (not even English) and unless they back off, so to speak, and let the couple live their own life there can be numerous problems.

Luckily for mixed couples, it’s a Canadian reality to be faced with diversity on so many levels, and therefore many people simply embrace it. One weekend the couple will dine at a Cuban restaurant where the girl will feel right at home, and the next weekend they’ll go have Chinese food where the guy will be ‘among his own’.

Be the case as it may, Canadian mixed couples are so common that they stopped being an exception a long time ago and started being a rule, which certainly makes it easier to overcome the inevitable challenges that come with diversity.