Are Canadian Couples Who Met Online Happier Than Others?

Ever since the dawn of online awakening and its impact on every aspect of our lives, we have been wondering if the Internet truly helped us when it comes to socializing.

The online era has been running free and wild for two decades now, but it wasn’t until wifi technology that it managed to incorporate itself into our very souls. Especially if we are talking about finding love.

Online dating sites and apps have been connecting people who otherwise wouldn’t have been able to find each other before the internet era, and it truly is a wonderful thing. Many claim that it might be the most functional way of finding a life mate, let alone the easiest. 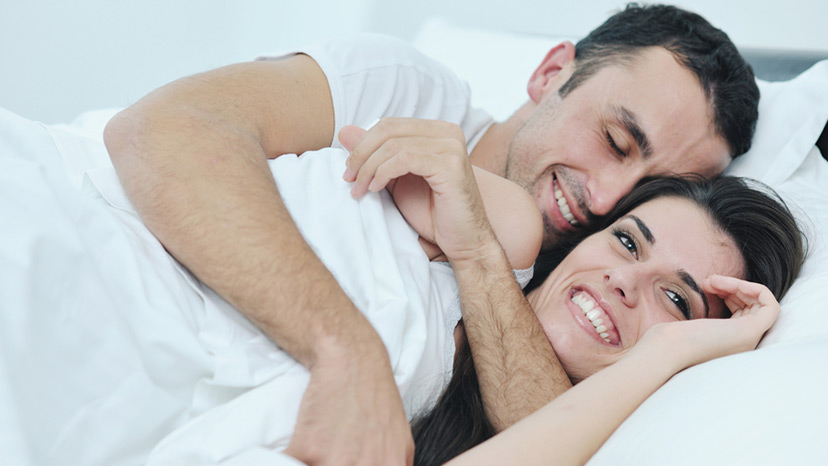 And recently, another huge quality has been attributed to online dating, and it might be the one which finally persuades the disbelievers.

Several studies have shown that couples who had met online are, in many ways, happier than those who had met via more traditional means. But is that really true? And does it apply on all couples all over the world?

Canada is one of the biggest online dating friendly markets in the world. As Canadians of all ages, sexualities, and different levels of relationship baggage find less and less free time to spend searching for the One True Love, they have found online dating to be incredibly useful.

The number of those that struck luck in the love department via an online dating service is almost unimaginable.

Researches of all kinds have shown that out of thousands upon thousands of Canadian couples that got married in the last decade, 1/3 of them met via an online service.

That number is not a huge surprise, as the past couples of years have shown us that online dating has usurped the “second runner up” position on the throne of love, right after meeting through friends and meeting in a public establishment of some sort.

The study also involved the use of a satisfaction index to rate the overall satisfaction of those marriages, and that’s where things get interesting. Canadian married couples who met online scored higher than the couples who had met through traditional dating, and they are thus less likely to divorce at any point during their marriage.

They Know What They Want Right From The Start

Canadians who contemplate on joining an online dating service always decide on what they’re actually looking for prior to actually signing-up. If they’re only about hooking up, they won’t join a service that caters to people who are looking for something serious.

After they’ve decided that they want to settle down, they “migrate” to online dating sites and apps of the same nature. That way no one gets misguided. And frankly, nothing motivates a person to find someone special like being surrounded by like-minded people.

When you know what you want, and you’re sure of it, you’re bound to be prepared to work harder to get it than someone who just goes with the flow and waits to see where they’ll end up.

They Have More Things In Common

When you start the process of signing-up for an online dating site of your choosing, you’re faced with a pretty serious questionnaire of some kind. Every member of an online dating service has to state his or her likes, dislikes, hobbies, and every other aspect that makes us who we are.

Thanks to this important step, the dating services can match individuals who are compatible with one another. On the other hand, in “real life,” you can meet and like someone who turns out to be nothing like the person you need and want – someone with whom you don’t share anything in common. And we all know how those relationships end pretty fast.