5 Reasons Why You Should Date A Canadian

By definition, a stereotype is “preconceived notion or a thought that can be adopted about specific types of individuals (mostly and especially about a group of people) of certain ways of doing things.”

Although many stereotypes are considered horrid, because they’re usually racist, homophobic, or sexist, one particular stereotype involving Canadians is quite adorable. It even may be the first of its kind.

Most stereotypes about Canadians regard this nation’s huge tolerance, acceptance, and overall niceness, and this particular preconceived notion is not far from those things. Allegedly, having a Canadian partner is quite possibly the best choice you could ever make. 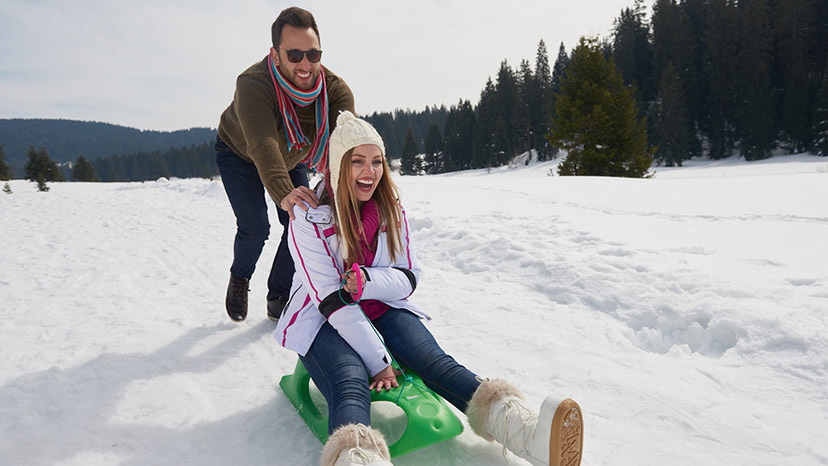 If you’re a man or woman who doesn’t care for sports, and you hate it when your significant other watches sports on TV 24/7, you might want to look for love in good ol’ Canada.

Canadians really only care for one sport – and that’s hockey, so you don’t have to deal with annoying sports all day long. On the other hand, if you like hockey, then this match is definitely made in heaven.

A Canadian partner – much cheaper and practical than a second TV.

They’re Not Obsessed With Looks

It is said that the nice people of Canada don’t obsess over appearances. Allegedly, if they like you for you – they’ll like whatever you may look like.

Of course, Canadians aren’t a nation of clones who all share one common mindset. There are people who value looks a lot even in this peaceful country, however, there are outnumbered by people who genuinely don’t care.

If you’re sick of staying-in relationships in which the most exciting adventures involve skipping Netflix for a day and taking chances with the TV, you’re probably ready for some Canadian love.

Of course, not all Canadians love the outdoors, but the huge majority does (after all, that’s why they call this a stereotype, eh?). Every day is an adventure for Canadians, so you can count on having the most action-filled relationship ever when dating someone from Canada. You’re bound to have some fun under the (not so frequent though) Canadian sun if you’re dating someone from this outdoorsy country.

Imagine a fight with someone who won’t subject to yelling, trash-talking, insulting, or stubbornness. Sounds unlikely? Well, this is just one of the many stereotypes involving Canadians in love. They’re always nice and polite, and even when they try to be mean it comes off as incredibly mild.

But is this true? According to people who both be-friend and date Canadians – it really is. The meanest a Canadian can get is the nicest version of some other nation.

This polite nation is said to be so conscious about not bothering anyone that they’re practically invisible, especially when compared to some other louder nations. They’re quiet, mysterious, they keep to themselves and they will never wake up to the sound of something getting repaired or getting ripped apart.